Chat with us, powered by LiveChat Sejin Heavy Industries - Komarine

Your inquiry has sent successfully. 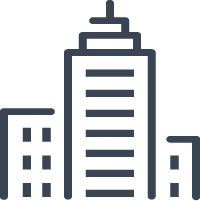 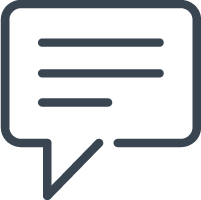 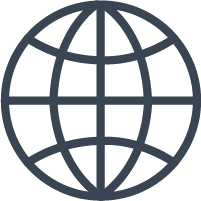 Sejin Heavy Industries has been contributing its leading technology and production capability to the development of Korea’s shipbuilding industry since its foundation in 1999. Our major products include resident areas for vessels, various types of blocks, LPG carrier tanks, and other components for large ships.

Sejin Heavy Industries has secured the world’s largest base for manufacturing shipbuilding blocks on a landfill site spanning more than 1835.5㎡ at a strategic point in Onsan. Its quay can berth two large-sized barges at its 80-meter-wide, 100-meter-long berths at a time, allowing mega blocks to be transported faster and at a lower cost. On top of competitive logistics, its production base is designed to accommodate a sizeable number of orders, while taking into account a potential increase in orders in the future. Furthermore, we have the world’s largest annual production capacity of deck houses and boast unparalleled capabilities domestically in manufacturing upper deck units and LPG tanks.

With its consistently high-quality technology R&D and development of design capabilities, Sejin Heavy Industries is now set to take another huge step forward in keeping up with the fast-changing market environment. For instance, we recently entered the offshore plant engineering market after successfully carrying out an offshore project involving living quarters. Sejin expects continued growth and increased sales in this line of business well past 2015.

Taking pride in our industry-high growth, profitability and stability, Sejin Heavy Industries makes every possible effort to ensure the highest levels of customer satisfaction. At the same time, Sejin Heavy Industries is helping maintain the Korean shipbuilding industry’s competitiveness with its unparalleled integrity, quality, on-time delivery, and competitive prices. We humbly invite you to take part in our journey towards becoming a leading global shipbuilding equipment manufacturer. 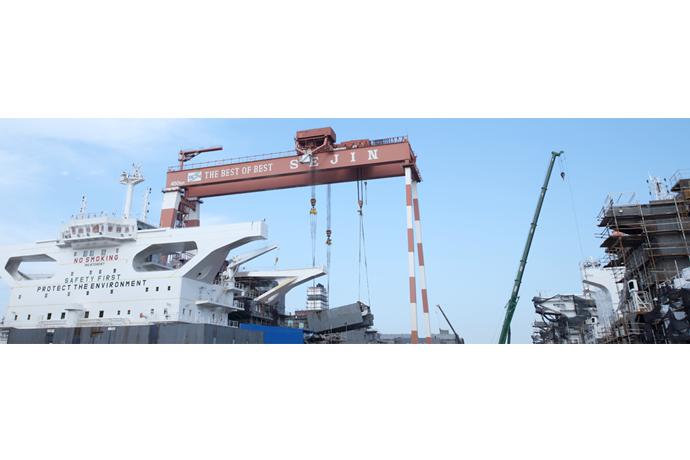 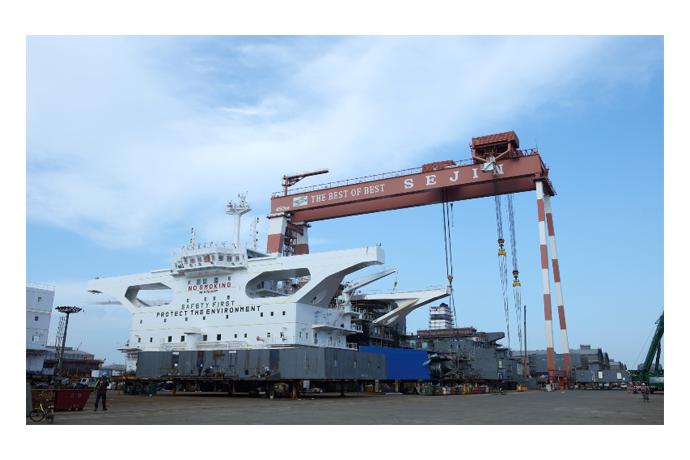 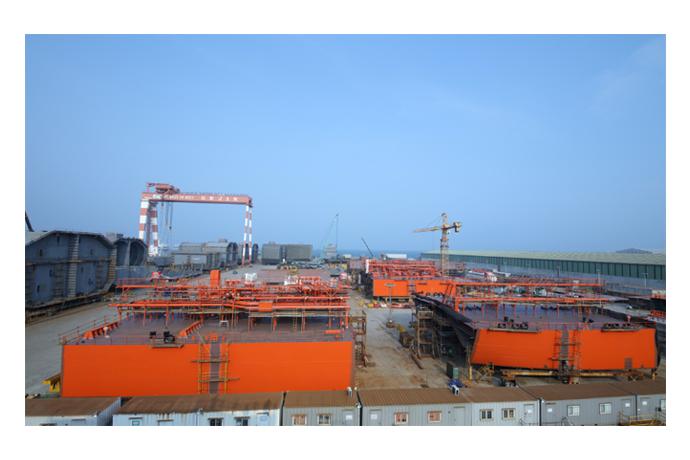 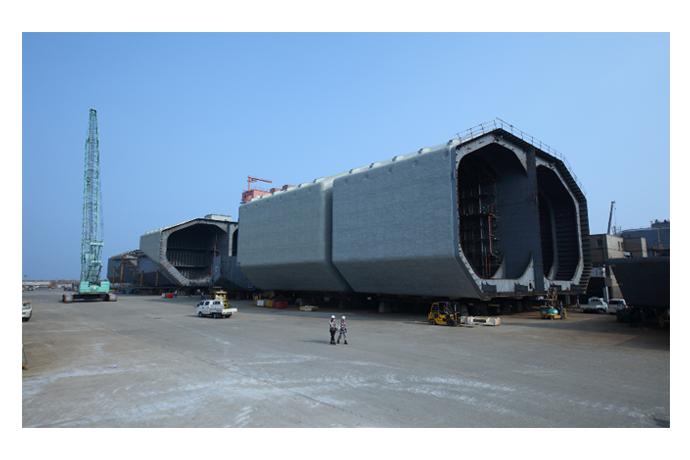 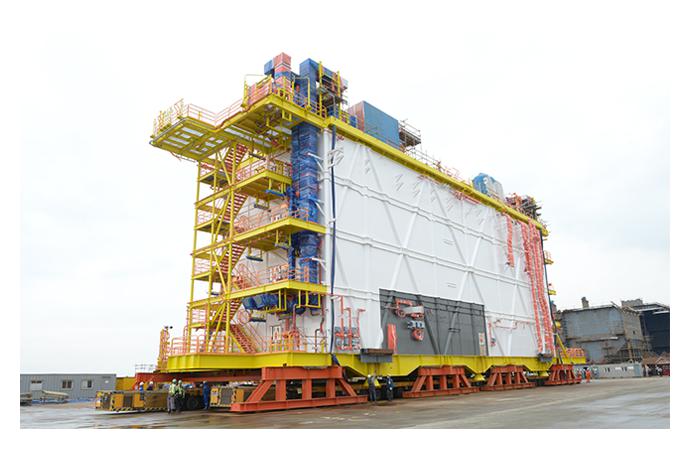 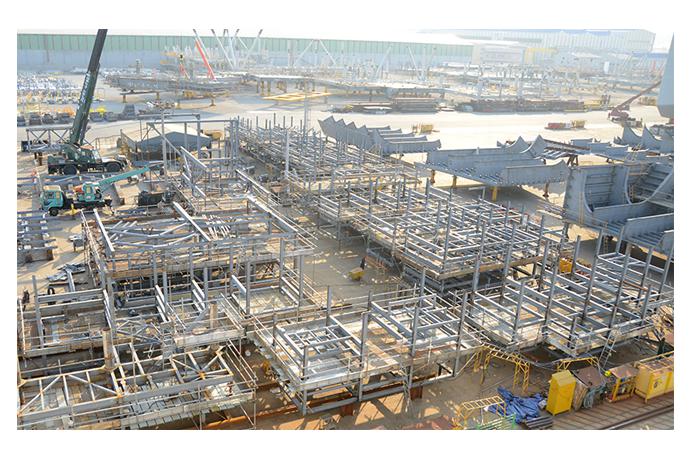